When we invited Nicky Davis to show us what Upper Playground looks like in his world, his first UP/ND Collection was delightfully warped.

As a visual artist based in Houston. Nicky's art is an exploration into the ghost covered, rainbow splashed underworld of his imagination. Most known for his massive murals around the streets of Houston, his work has been included in exhibitions from New York to Italy to Miami and has been featured by Red Bull, Seagrams, Art Basel and POW WOW WORLDWIDE. 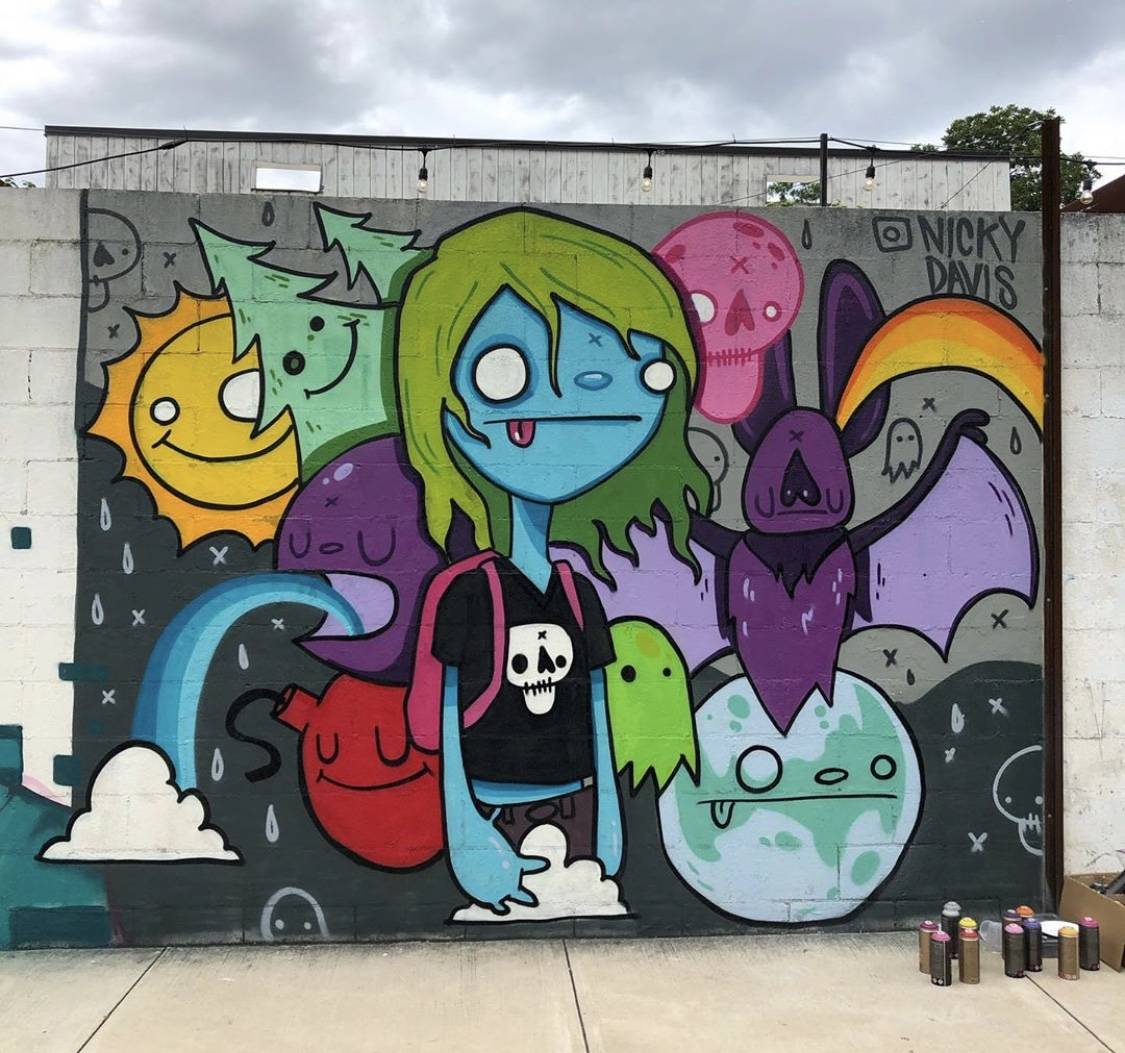 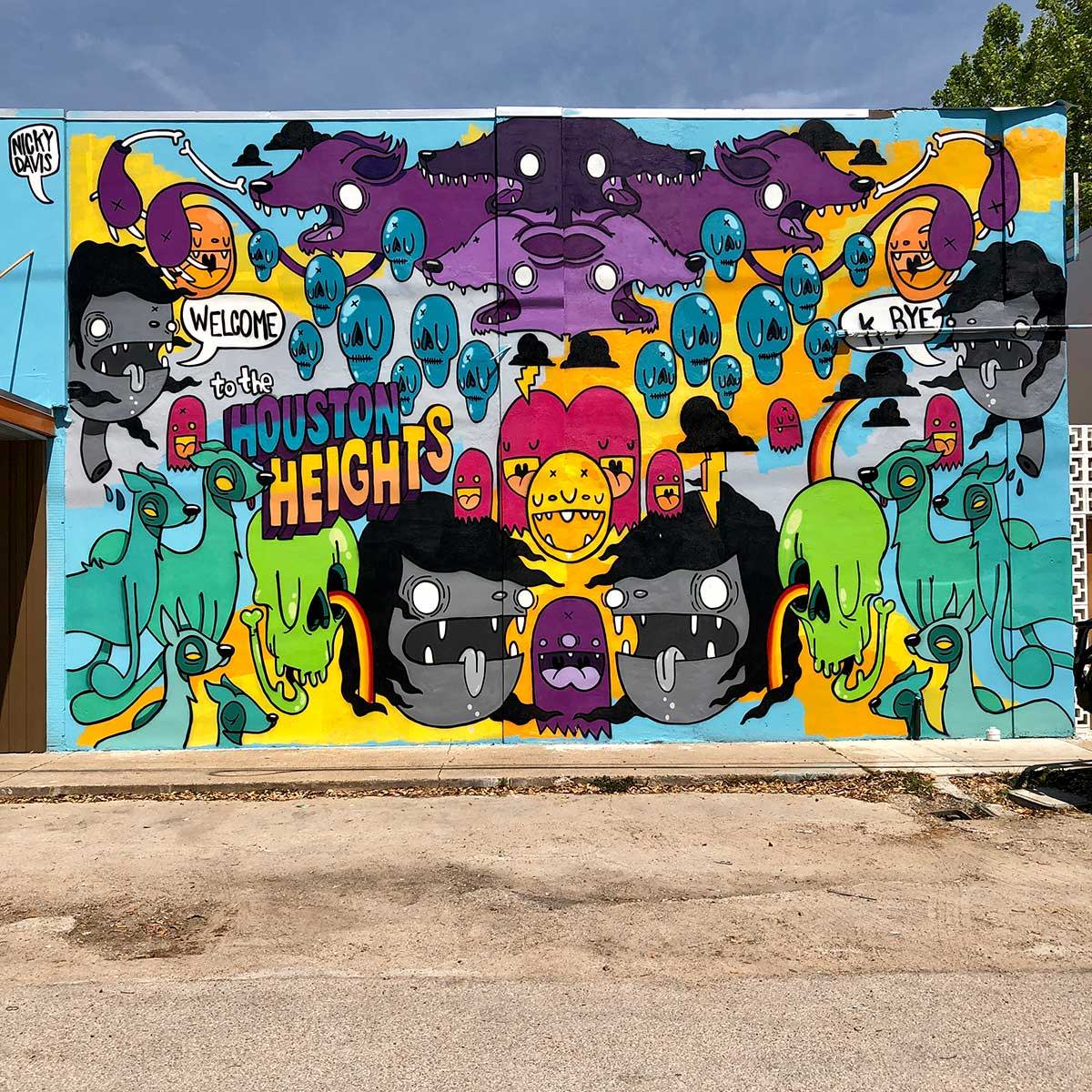 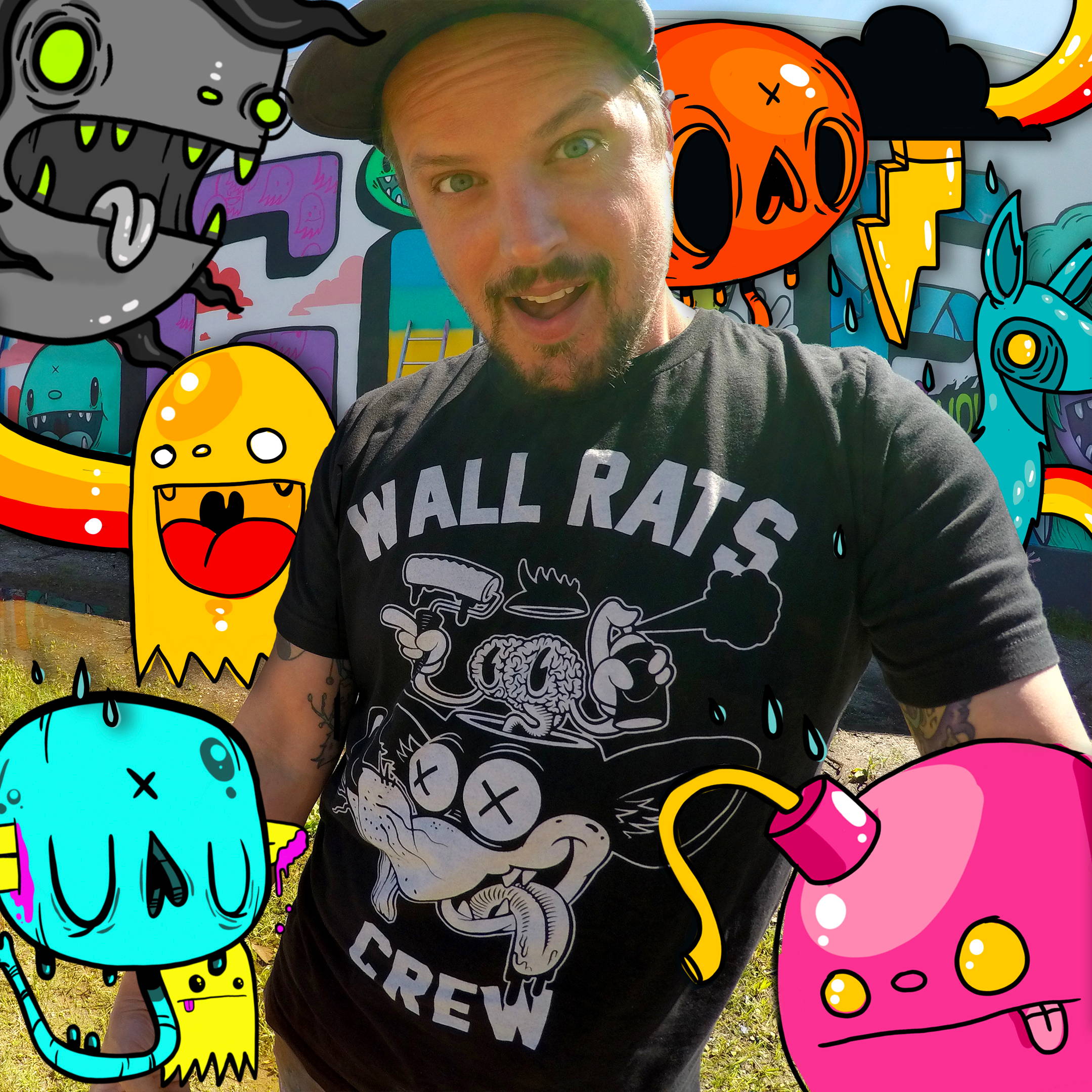 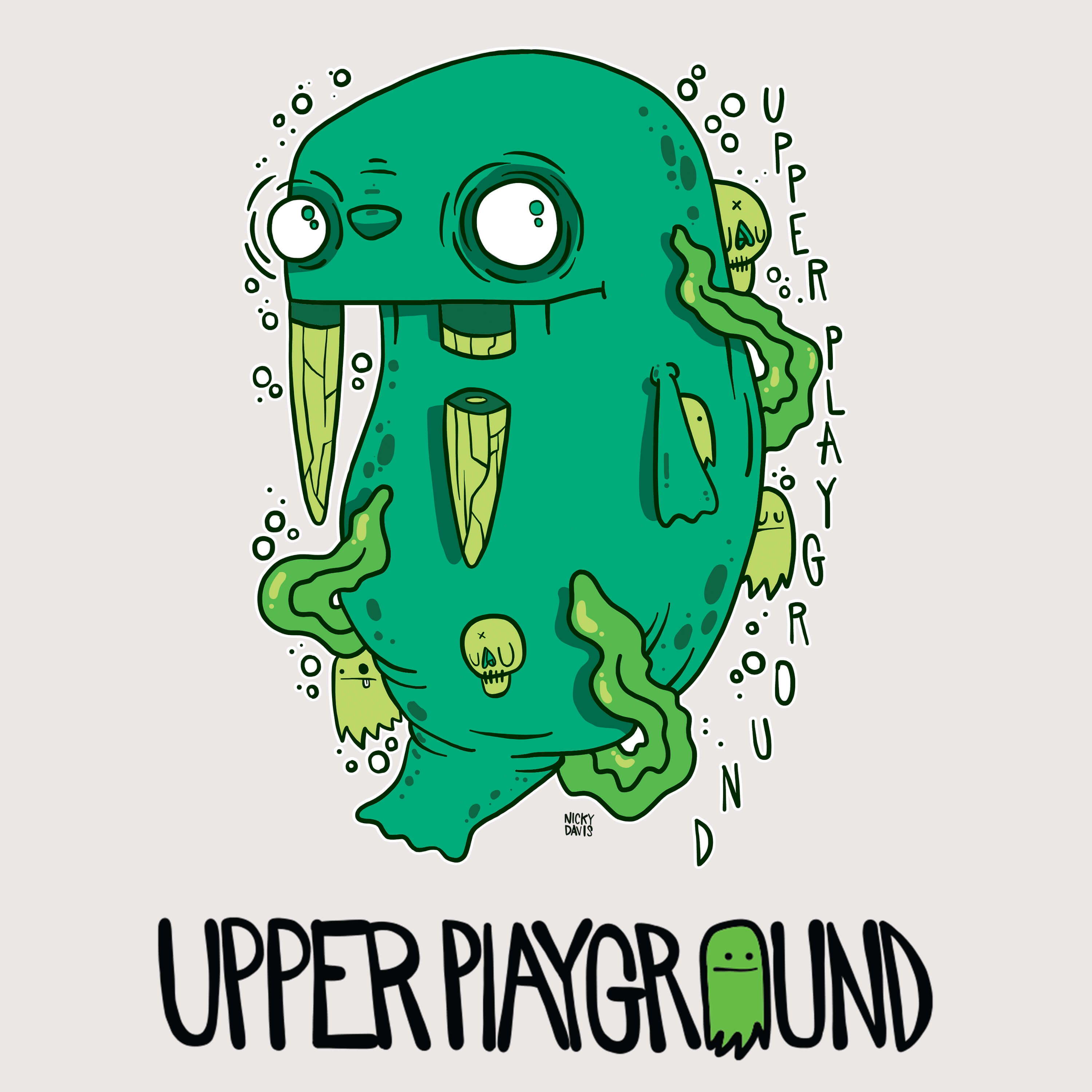 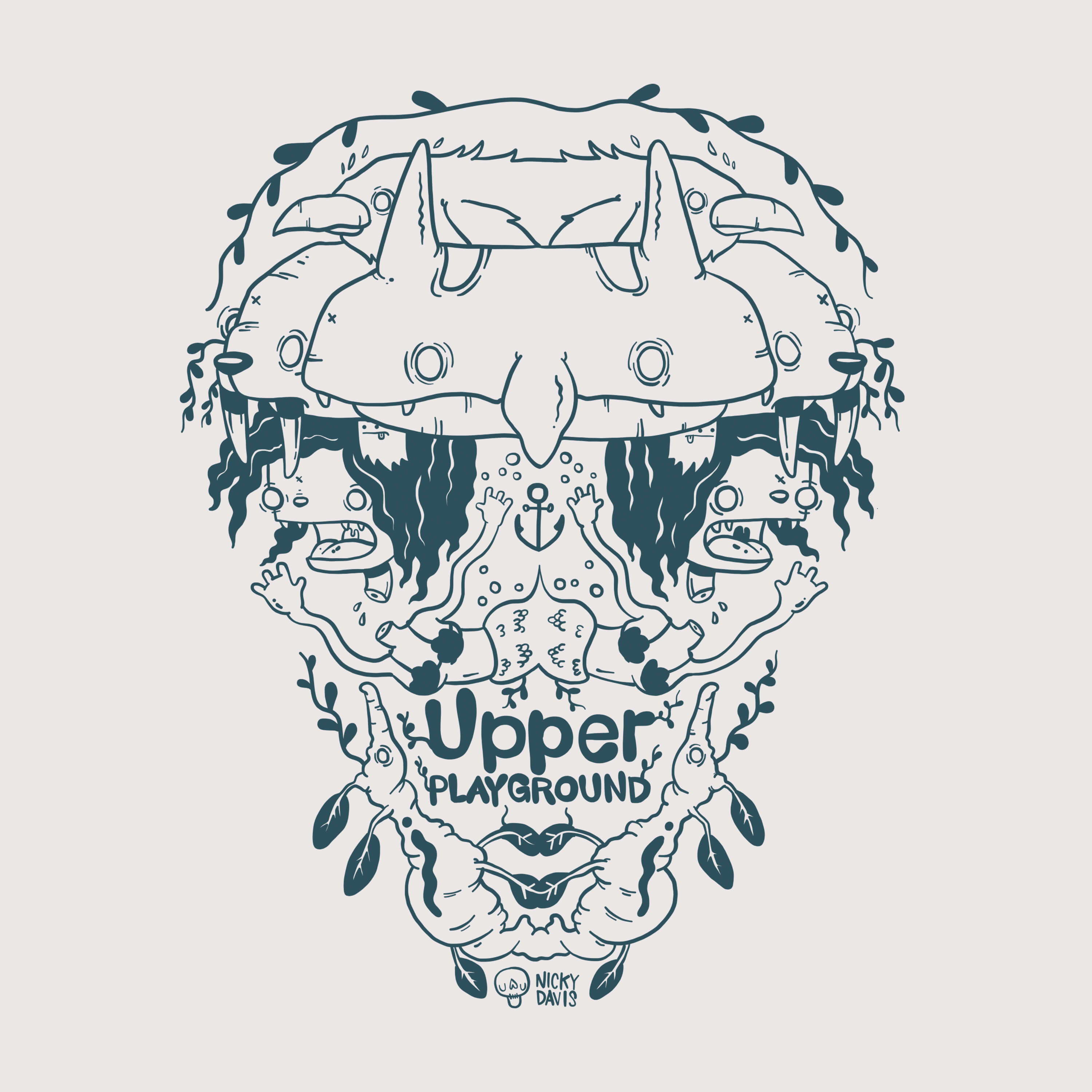 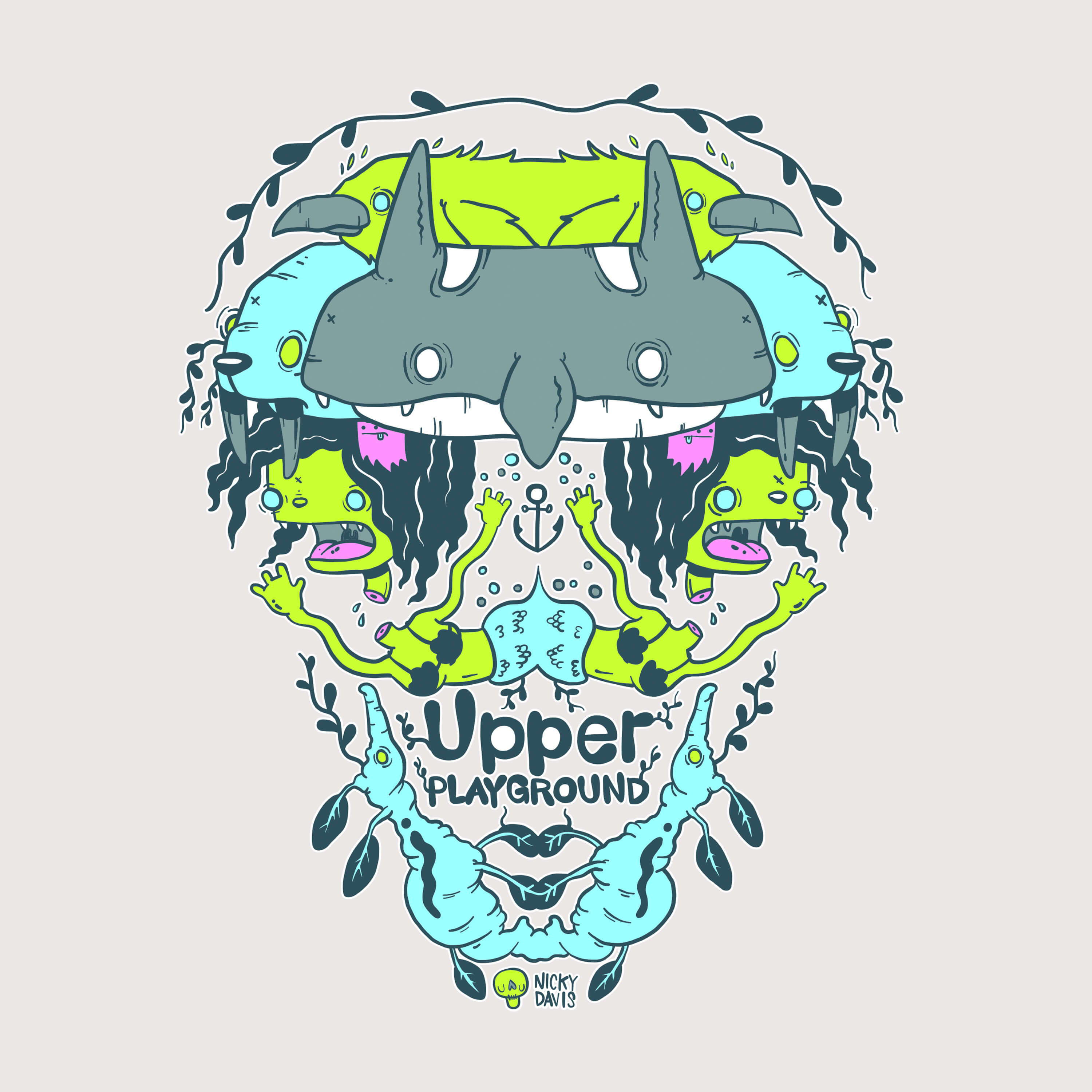 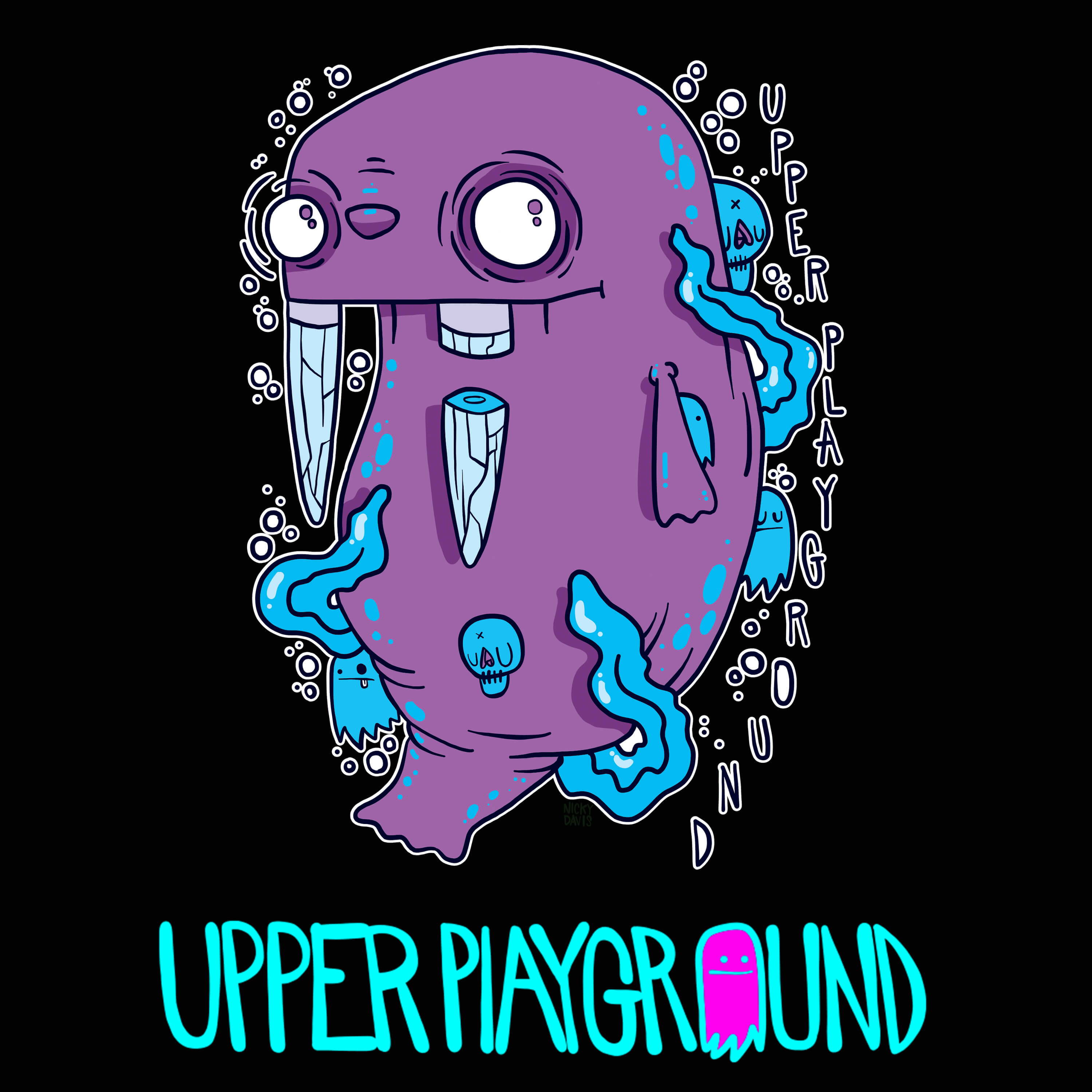 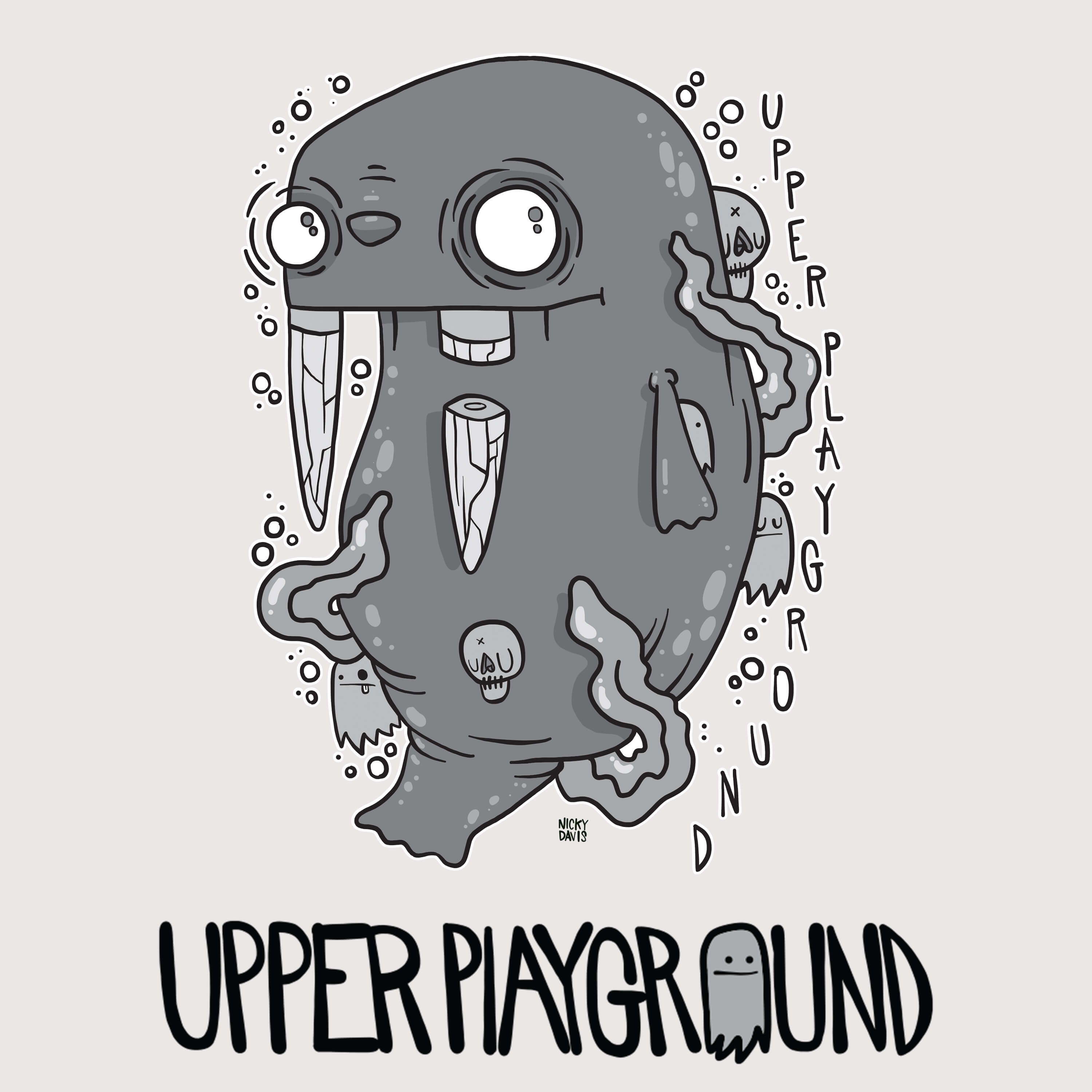 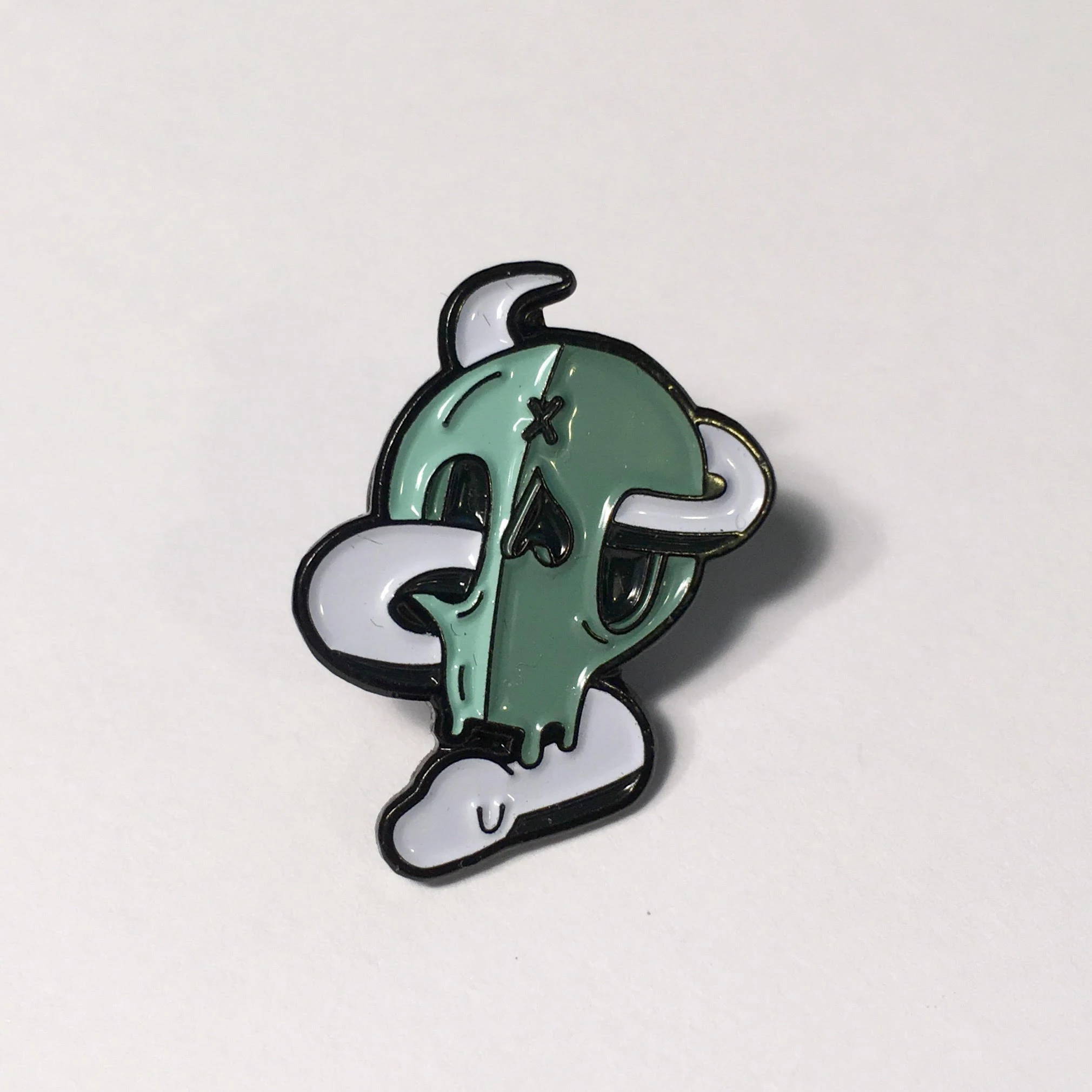 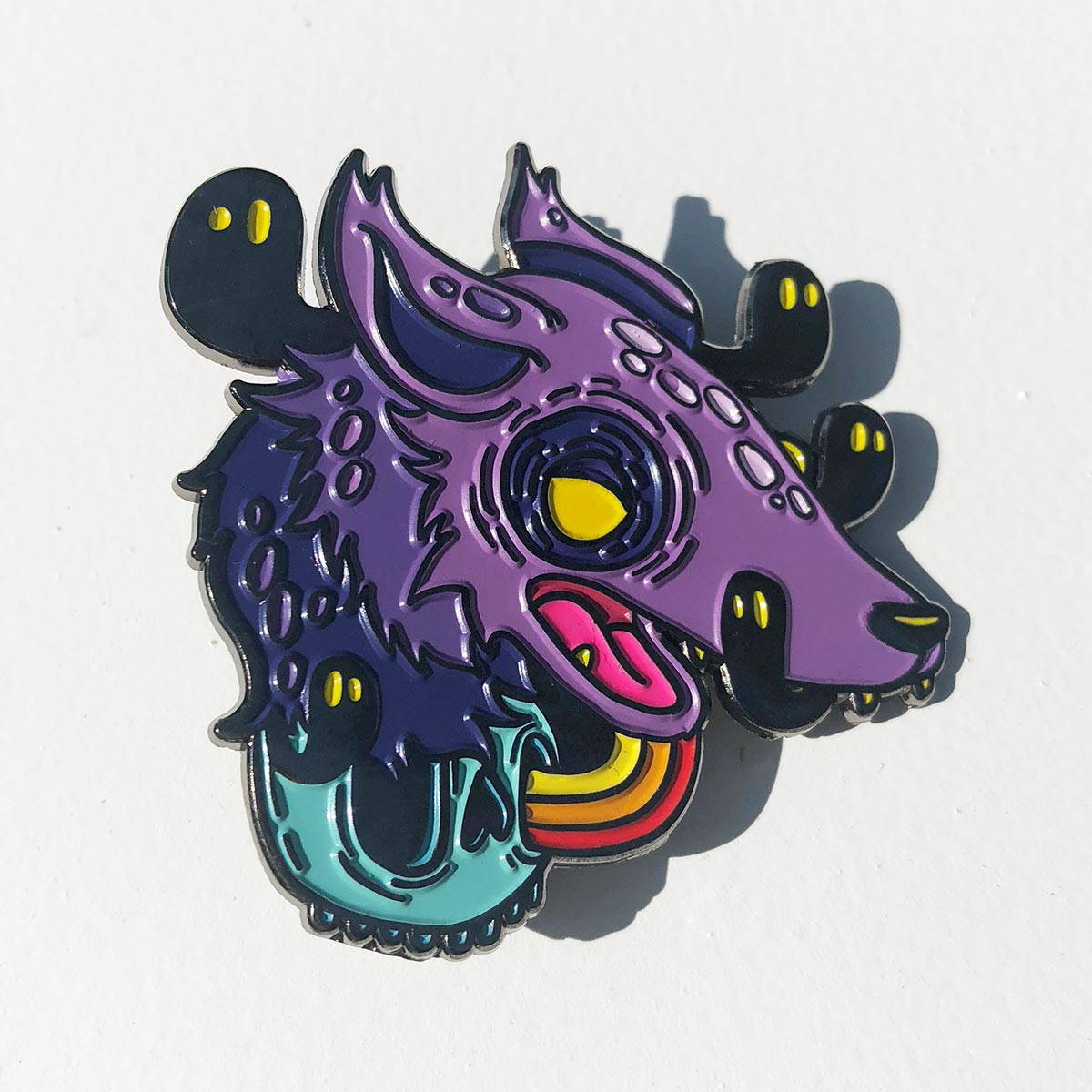 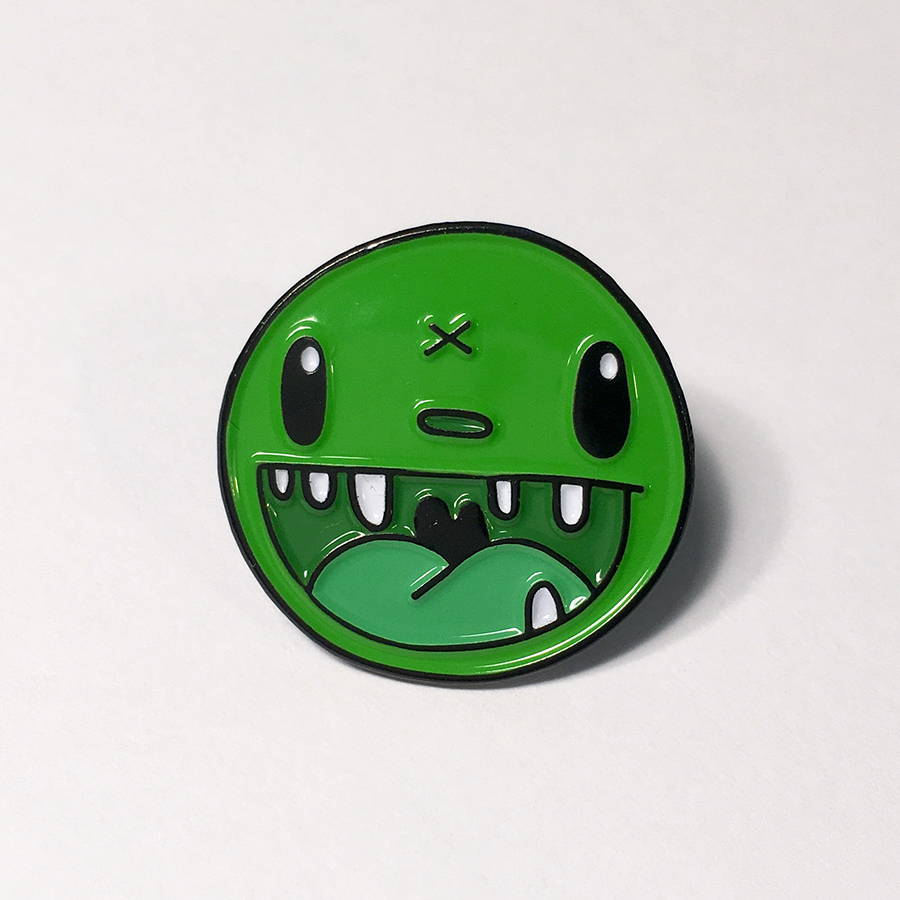 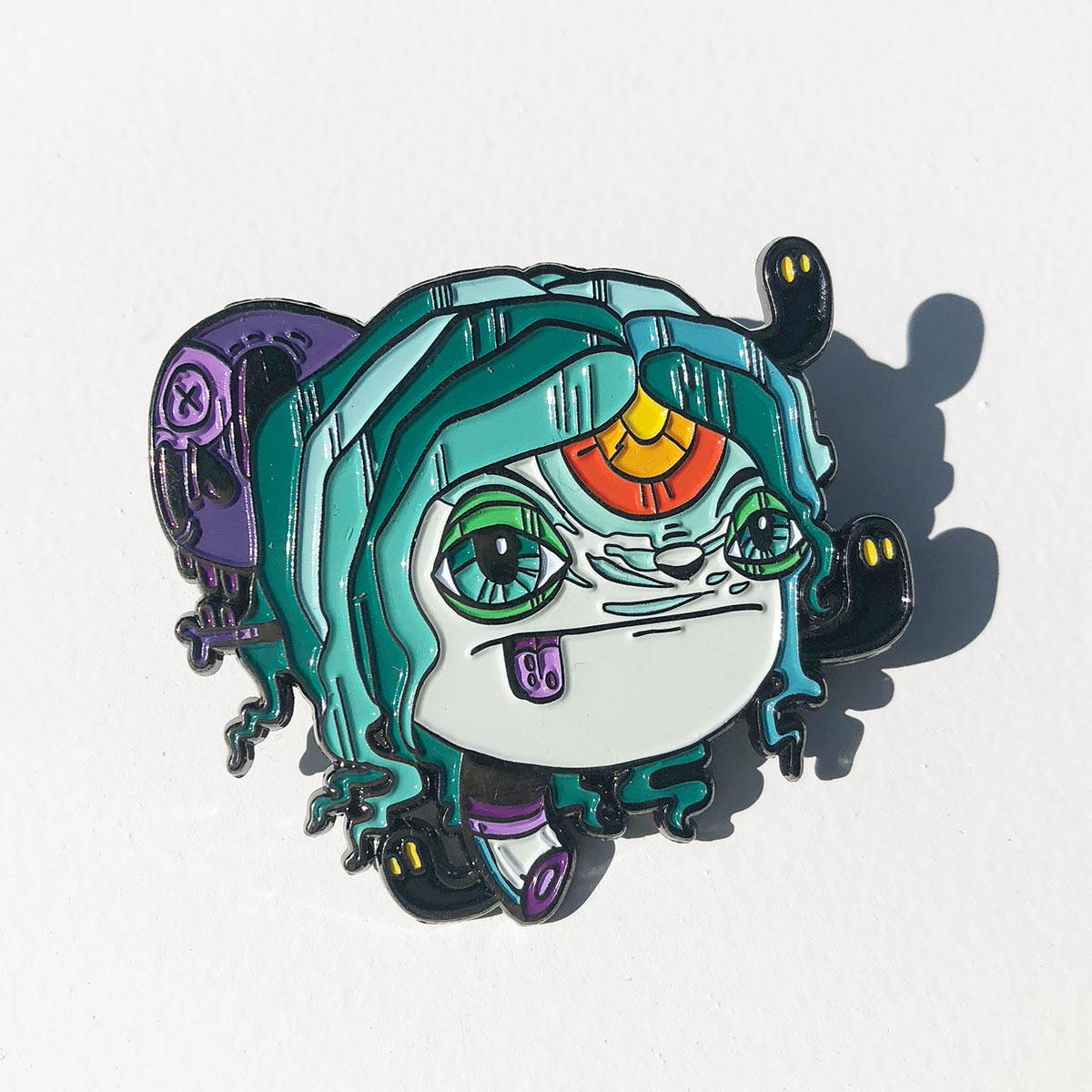 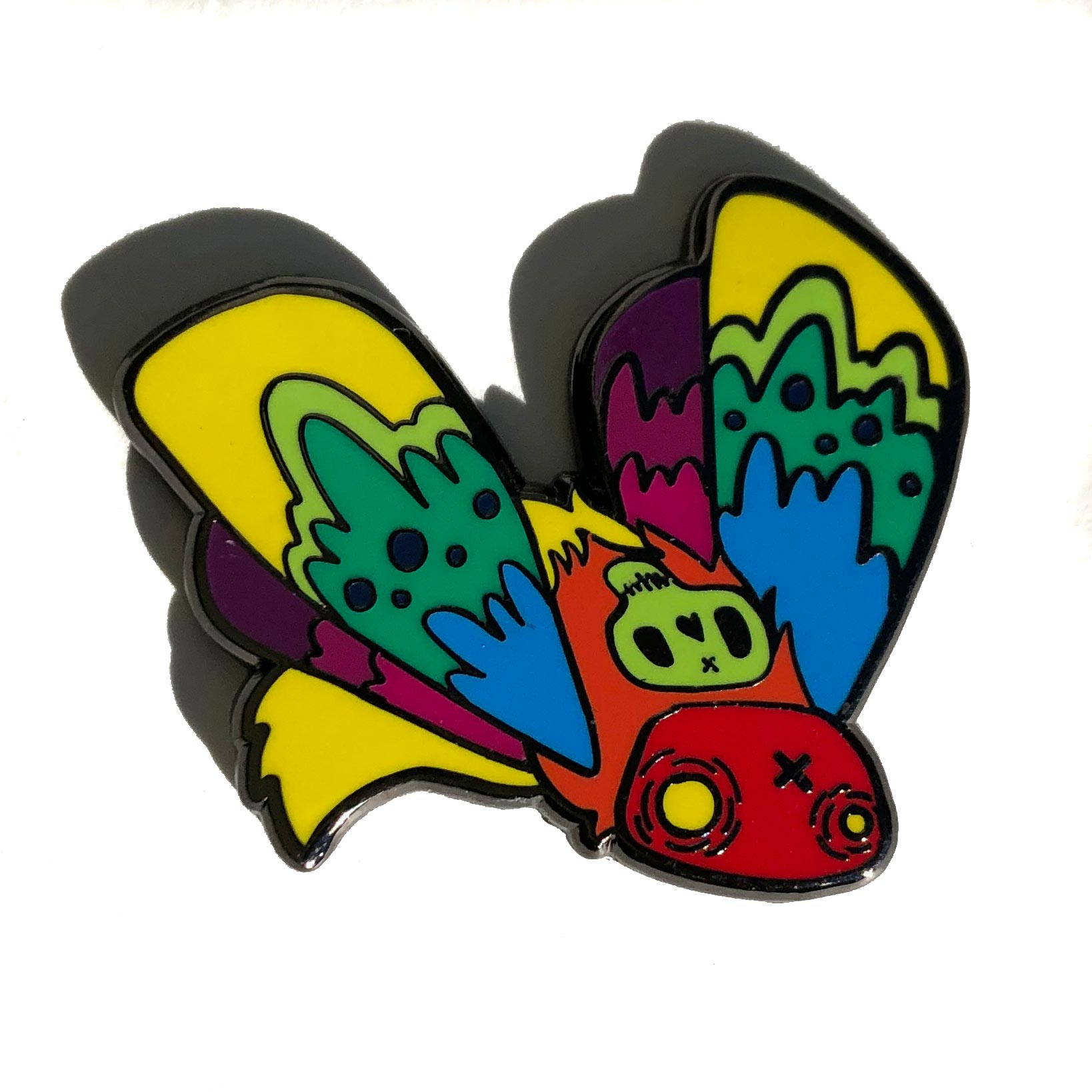 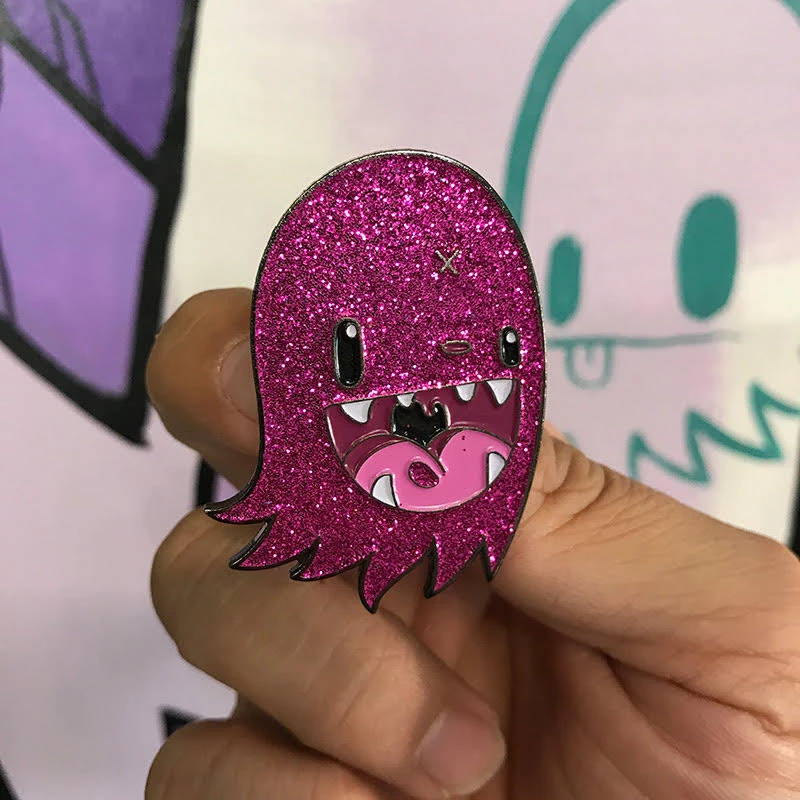 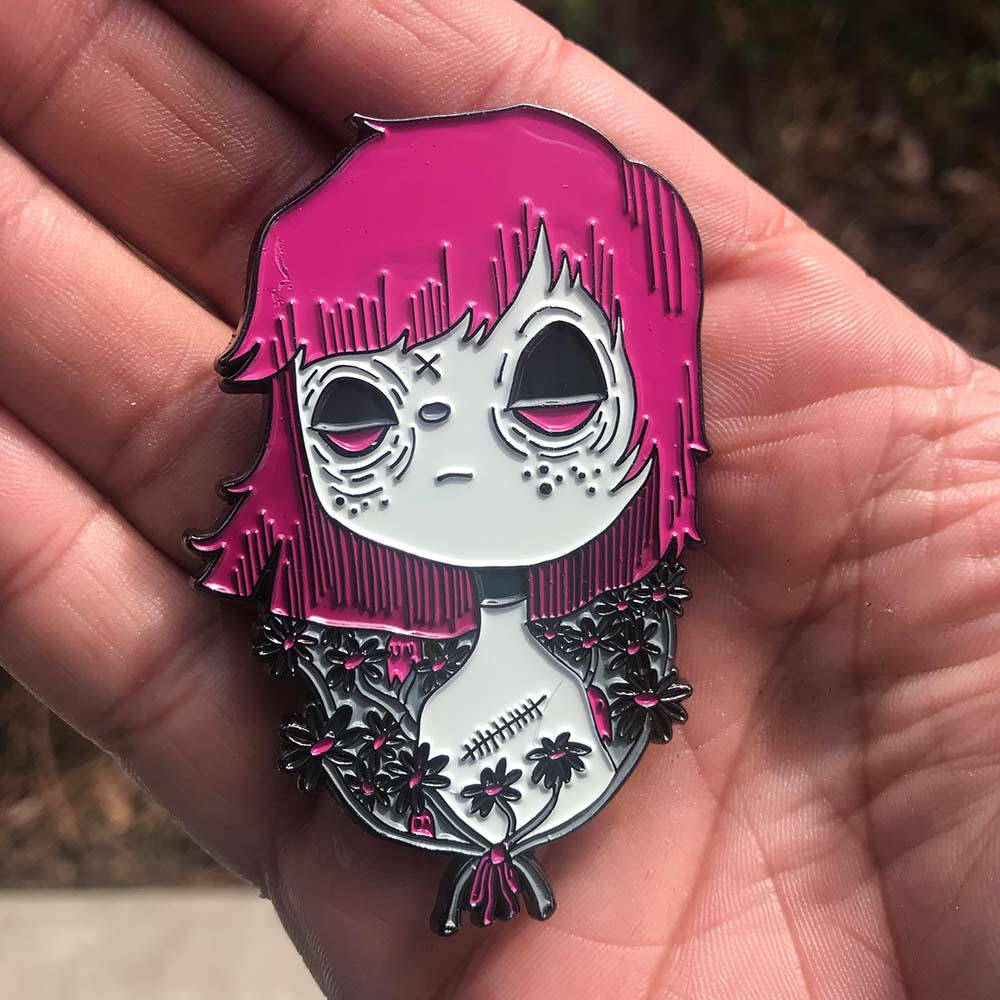